Just How Accurate Are Fitness Trackers? 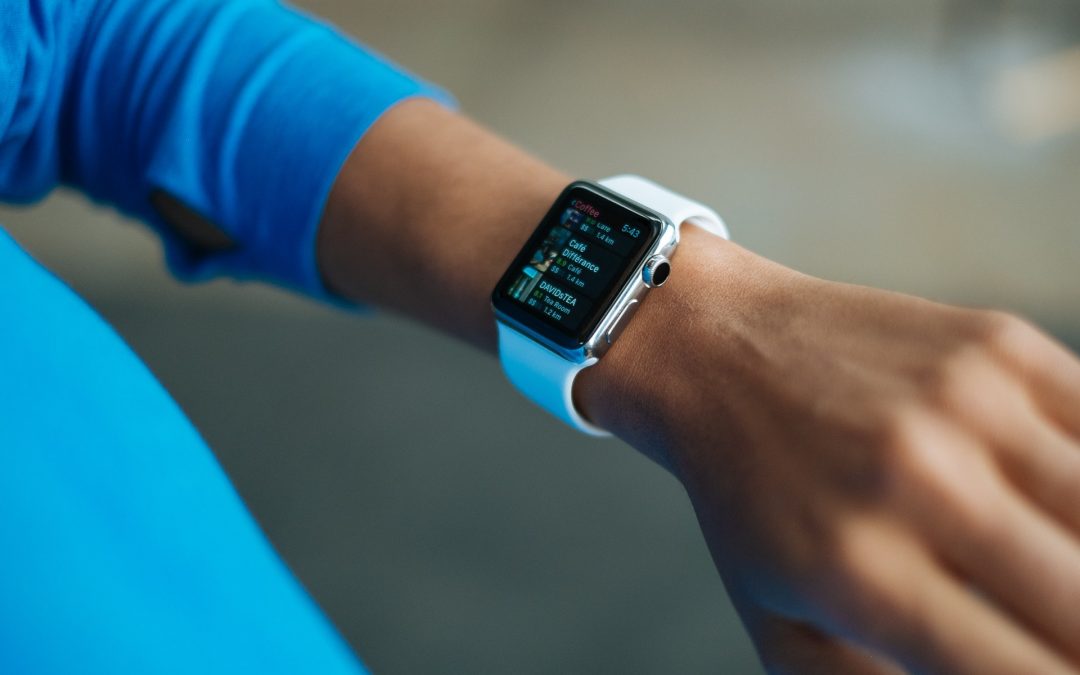 Just How Accurate Is My Fitness Tracker?

With the rise of commercially available fitness trackers which can sync with your smartphone, there has been an increased and welcomed interest in personal fitness.  Many trackers make measurements in heart rate, step counts, calories expended, and even sleep patterns.  There have been many recent scientific studies written discussing their accuracy, and a nice summary can be found here.

The inevitable question is, “are these devices good enough to be used in the place of personal supervision?”

The short answer is, “well, it depends.”  The accuracy of fitness trackers for each of the mentioned measurements varies a quite a bit when compared against a gold standard medical device.

For certain measurements, such as step count, the accuracy of most fitness trackers is quite good, generally over 95% accurate.  But for other measures such as calorie expenditure, the accuracy was poor.  However, in the study cited below, most of the devices studied tended to underestimate the calories burned during normal activities.  So if the goal is weight loss and the desire is to not eat more calories than what was burned, then there may be some use here.

On the other hand, heart rate trackers were only fair in accuracy when compared to an electrocardiographic monitor.  The fitness trackers tested all varied within 80% and the best were within 90% of the gold standard monitor.  However, the problem noted is that the zone of inaccuracy generally occurred at the mid-range (between 90 to 160 beats/minute) heart rates, the zone where most exercising heart rates occur.  Furthermore, overestimations were just as common as underestimations beyond 10 beats per minute from actual.

So how can these devices best be used?

For certain what these devices have done is bring personal fitness and technology together and renewed interest in new ways of achieving exercise goals.  As noted, the distance tracker is quite accurate and people can be made more aware their physical activities throughout the day.  With the addition of technology allowing interaction with a health coach through a smartphone app, there lays the addition of an accountability partner. 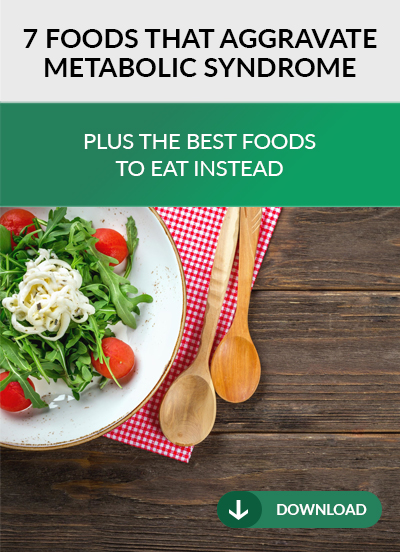 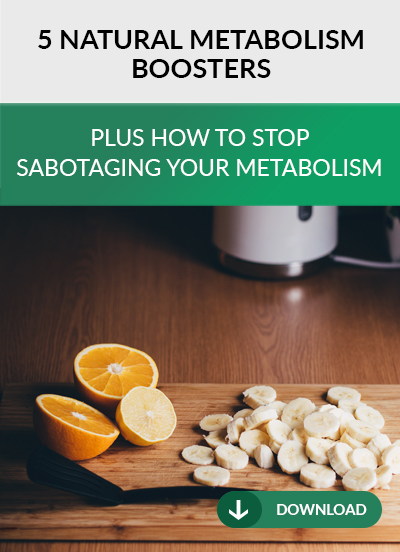